Nico Krijno’s elaborate photographs are imbued with a refreshing sense of digitally-inclined experimentation and a carefully considered mixture of vibrant and muted color tones that transport viewers into a refined, yet somewhat disorienting, environment. Deeply fascinated by the tension found beneath the surface of the perceived mundane, Krijno’s unique sculptural abstractions consider the complexity behind the idea of truth through the artist’s explorations of alternative structures for ways that meaning and matter are both constructed and perceived.

Approaching his digitally-reworked constructions in the same way a sculptor might, Krijno creates and compiles his unique re-imaginings of everyday natural objects and places in his studio in South Africa. After photographing his physically constructed still lifes, the artist uses digital manipulation to alter the scale, splice component parts, and reassemble various details within the frame. His keen utilization of photographic technique to manipulate the plane as a means to flatten space and confuse perspective transforms the South-African landscape into a surreal alternative world. Krijno has described his process of photographing these ephemeral structures as a private physical performance, where the camera acts as the audience. Inspired by the decontextualized way that information is filtered in modern society and photography’s unique ability to explore how society’s relationship to themes and objects change over time, Krijno’s constructed scenes re-contextualize various elements of the banal. By providing a refreshing viewpoint on the world around, Krijno effectively distorts reality into a wholly foreign terrain.

Nico Krijno was born in Somerset West, South Africa in 1981. He holds a BA in Film and Television from CityVarsity Cape Town. Nico Krijno’s work has been included in over 20 exhibitions on an international scale. His work has been featured in a variety of notable publications including Aperture Magazine, British Journal of Photography, It’s Nice That, ANother, among many others. He was a Foam Paul Huf Award nominee in 2013 and 2015. His limited-edition book ‘Synonym Study’ was shortlisted for the Paris Photo Aperture Foundation Awards First Photobook Prize in 2014. The artist lives and works on a farm in Wellington, South Africa.

Leave Your Body Behind

Leave Your Body Behind

How To Leave Your Body Behind 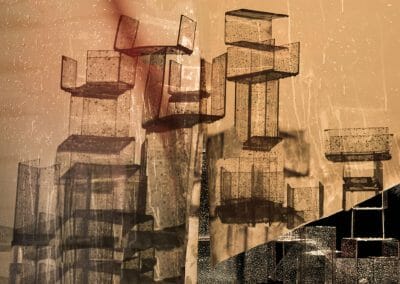 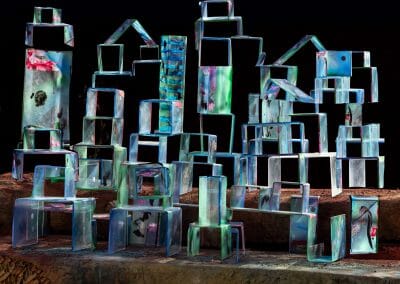 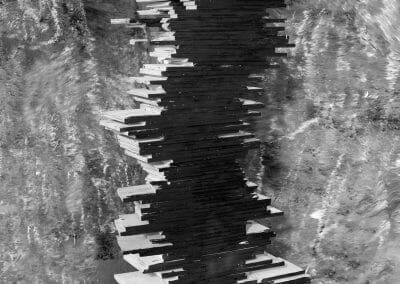 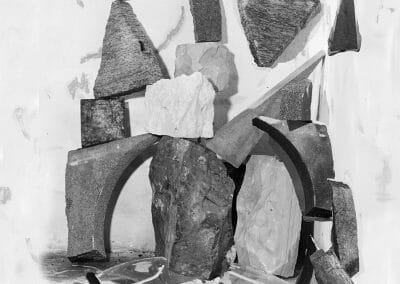 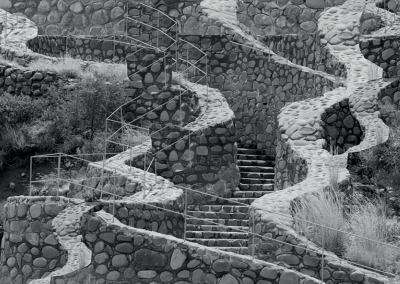