William Gottlieb’s remarkable ability to show the soul and energy of jazz goes back to his roots as a journalist for The Washington Post. Covering music in his weekly column, Gottlieb traveled with the Big Bands and frequented Harlem’s legendary jazz clubs. Passionate about the artists and their new forms, Bill made photographs that show America’s musical giants from a uniquely intimate perspective. Bill’s photographs seem familiar to us because we have seen them in newspapers, television documentaries, magazines, museums, and on over 250 album covers. Four of his images became postage stamps last year. Gottlieb’s archive of approximately 2,000 black and white images was recently acquired by the Library of Congress. It is the source for The Golden Age of Jazz, his definitive portrait of the times now in its twelfth printing. 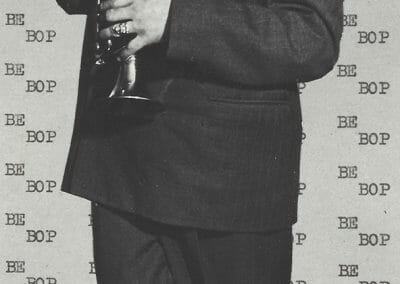 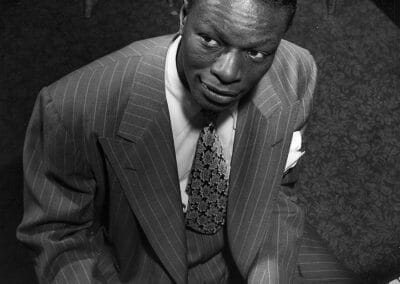