As the pandemic upends our daily activities, the practice of slow looking offers up its unexpected pleasures. Permitting sensory lingering in art, the current moment’s prolonged pause lets us lean into an immersive aesthetic experience. Our time is well spent in the worlds artists create for us, with those that arrest our senses through their ambiguities the best match for our heightened absorption. In their own ways, Anthony Cairns and Nico Krijno, Andy Mattern, Daniela Edburg, and Chloe Rosser, Katinka Lampe and Ryan Martin bend representation into otherworldly angles for our contemplation.

Both Cairns and Krijno reshape ordinary spaces into unrecognizable topographies. Photographing skeletal construction projects at nightfall with ambient light alone, Cairns obscures familiar urban expanses. His work transforms cities into unrecognizable dreamscapes from the analog era, printed across early computer punch cards. Krijno, by contrast, takes the South African countryside beyond his studio window for subject matter, distorting it into new terrain. Piecing together surreal dioramas from found objects strewn outside, he flattens their dimensionality along the photographic plane with just a click of the shutter, creating landscapes that perplex perspective.

Edburg and Rosser populate the space of their compositions with unrecognizable interactions. Where Edburg’s humorous staging approaches the theatrical in its embrace of artifice, Rosser’s sparse backgrounds suggest emotional interiority beats performance. But in her handmade fictions of death by household product, Edburg subtly evokes our human connection with nature through its lack, questioning our most primal needs in the process. And Rosser’s bodily entanglements become sculptural, transmogrifying intimacy into anonymity. For both photographers, the ordinary is rife with paradox.

In their portraits, Lampe and Martin stretch representation beyond its depictions into broader existential themes, from race and gender to adolescence and the psyche. Lampe’s oil paintings reverberate with subtle gestures and expressions, while Martin’s vivid palette amplifies his drawings’ psychological underpinnings. Both halo their subjects’ features with dreamlike metaphors. Mattern adds enigmatic poetry to the mix, referencing the medium of photography itself in his images. Reconfiguring mid-century paper dials for “proper” photographic practice, he creates documentary abstractions, preserving precious few words on the vintage guides as signposts.

Bending under our patient and sustained attention, the work of each artist here reveals itself to be far more than meets the eye, with its central tension between appearances and the uncanny reality just below its surface yielding new forms of meaning-making.

Robyn Day is a Chicago-based photographer and freelance writer for Photograph Magazine. She previously wrote art criticism for WBUR, Boston’s NPR news station, and Art New England. She works in external affairs at the Art Institute of Chicago. 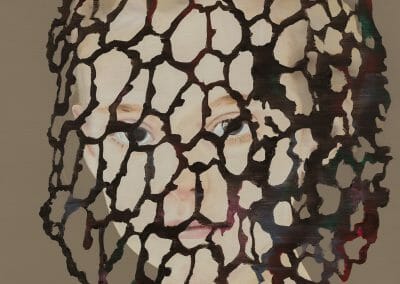 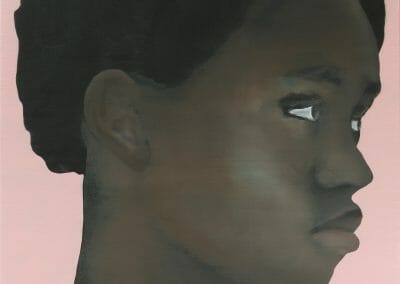 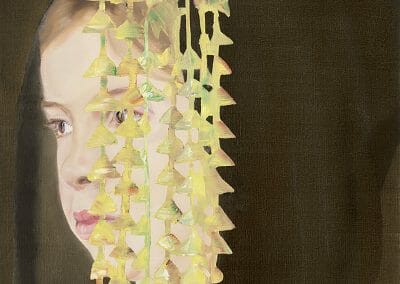 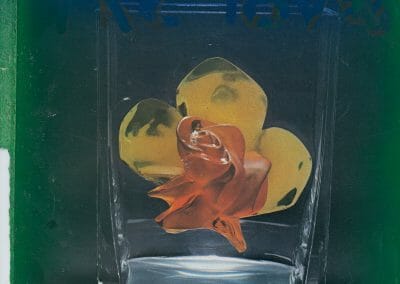 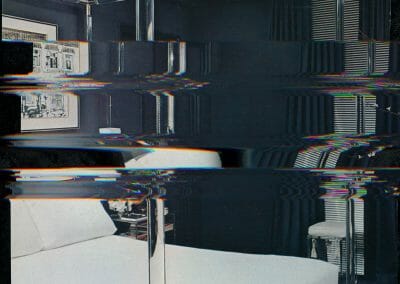 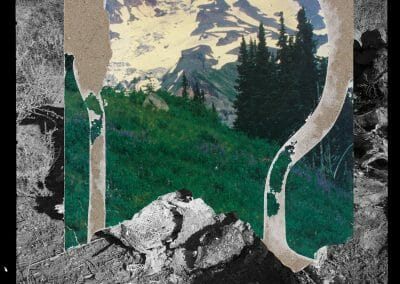 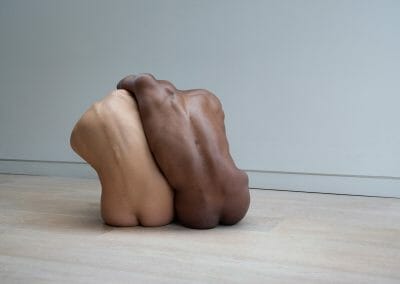 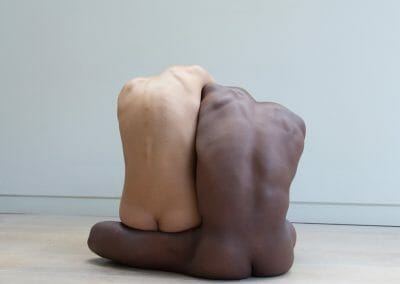 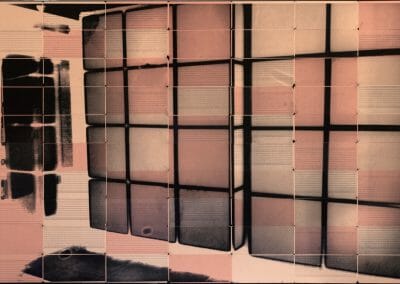 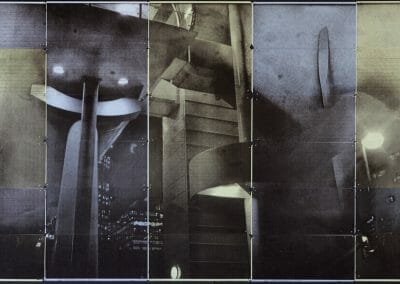 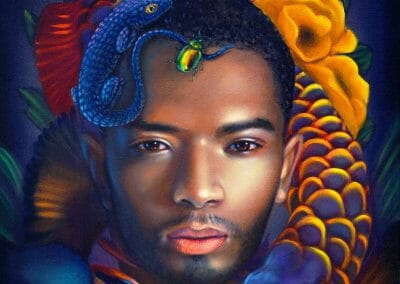 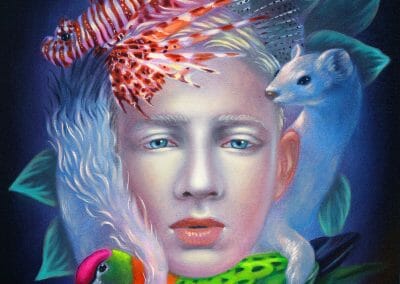 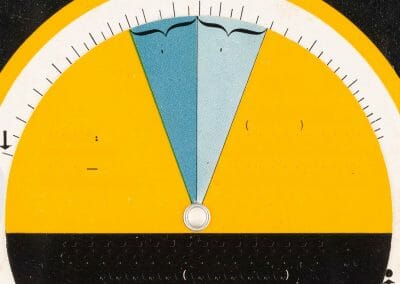 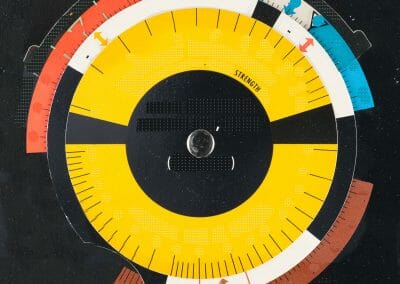 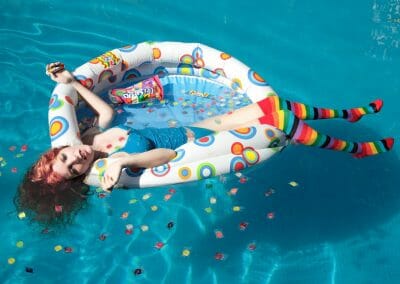 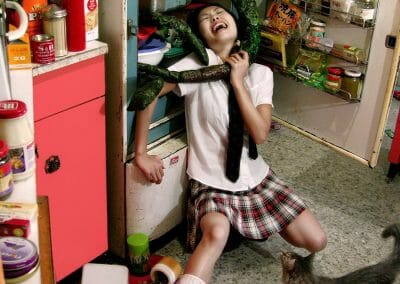 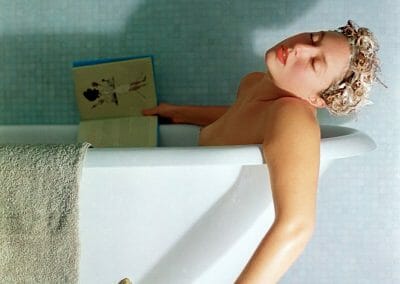