Tom Millea was born in 1944 in Bridgeport, Connecticut, United States. He earned a BA in History with emphasis on anthropology and sociology. In the 1980s Millea was a self-employed photographer; he taught photography at Monte-rey Peninsula College, California, and at the University of California at Santa Cruz and at Santa Barbara (Extension) from 1975 to 1979. He also served as an instructor and independent counselor for Antioch College in 1976-79. Millea was director of photography in 1973 at Photo-Graphic Workshop in New Canaan, Connecticut, and co-director of the Underground Gallery of Photography in New York City in 1969-70. His subjects include nudes and landscapes. 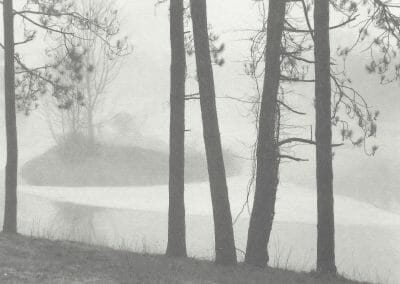 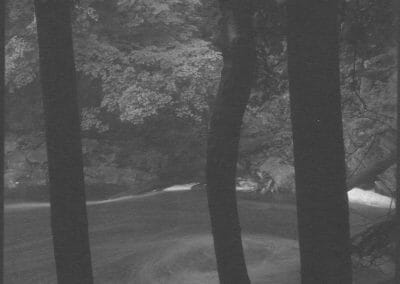