Working in oil on canvas and drawing, Ryan Martin deconstructs the adolescent psyche and its perennial search for self. A portrait artist, Martin renders figurative likenesses from photographs, amplifying their psychological underpinnings through vivid color and surreal imagery. Guided by unconscious impressions, memories evoked by color and texture, or the emotions inherent in lyrics, he develops portraits with minimal backstories, allowing free association to describe each subject’s life and identity in paint.

Prioritizing color and form over narrative, Martin captures young faces at the brink of personal transformation, haloing their features with dreamlike elements—tropical flora and fauna. An iridescent palette accentuates the androgyny of his subjects’ expressions, infusing each canvas with the SoCal hues of the artist’s own youth. Pool blue, sunrise gold, and palm tree green lend their vibrancy to the burgeoning self-reflection and self-awareness of adolescence. Martin works with wet techniques, glazing, and sfumato to illuminate the metamorphosis and milestones of young adulthood.

His interest in the fleeting nature of youth extends to the heroines of Hollywood’s golden age. Martin expresses the nostalgia of a bygone era in ambient lighting falling on the fresh faces of Judy Garland, Rita Hayworth, Marilyn Monroe, and other queens of the screen. His work is motivated by the shared cultural touchstones of pop culture, conveyed through movies, music, and television.

Ryan Martin was born in Southern California. He currently lives and works in the San Francisco Bay Area where he attended the California College of the Arts, studying under his mentors Jack Mendenhall and the late Yee Jan Bao. Martin’s artwork has been highlighted by numerous media including THE ADVOCATE, CHIC, TODAY MAGAZINE, and THE ART OF MAN. He has exhibited widely across the United States, including Mark Wolfe Contemporary Art, San Francisco, CONTEXT Miami Art Fair, and was selected for VOLTA NY 2014. 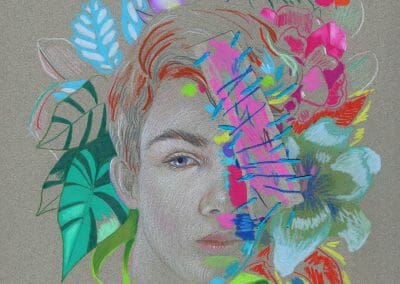 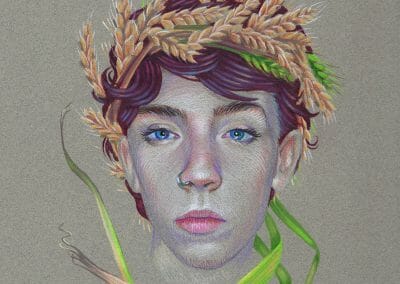 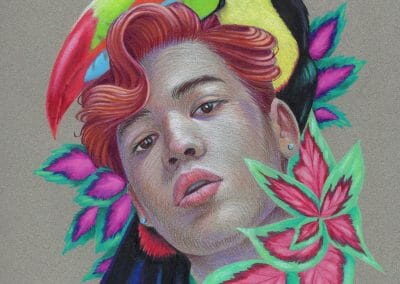 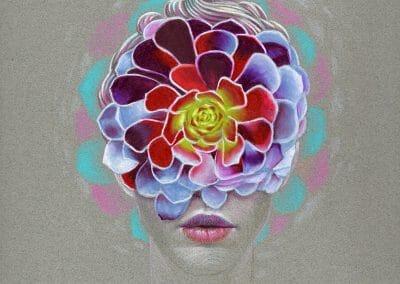 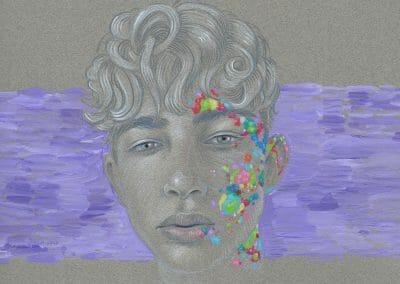 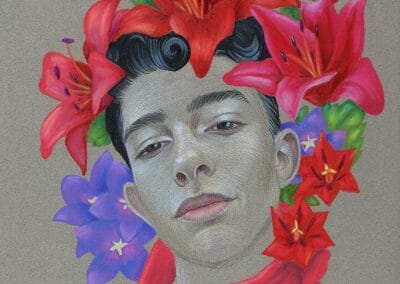 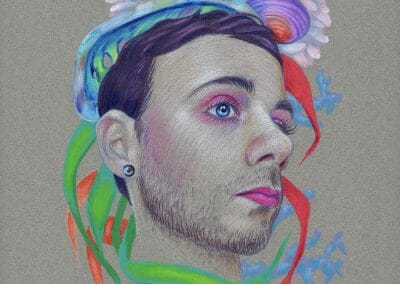 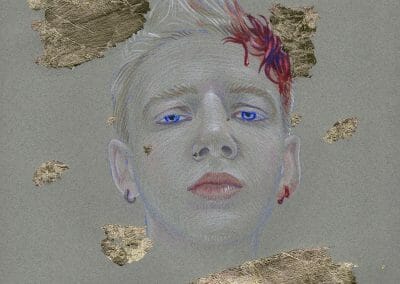 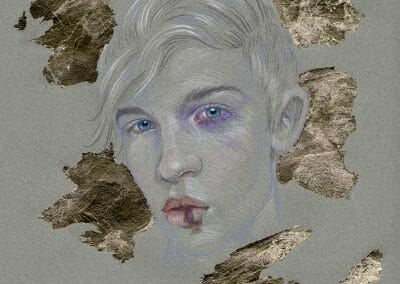 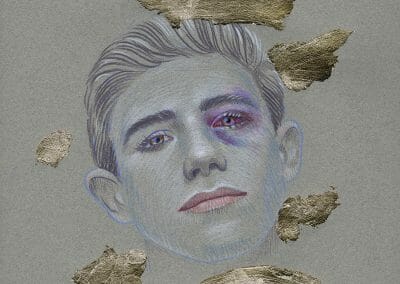 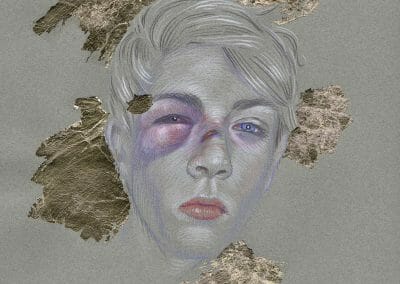 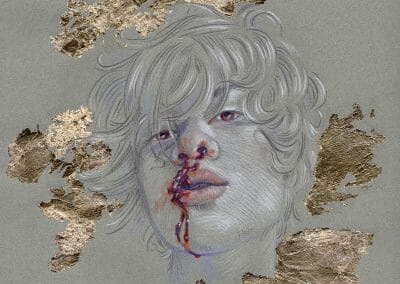 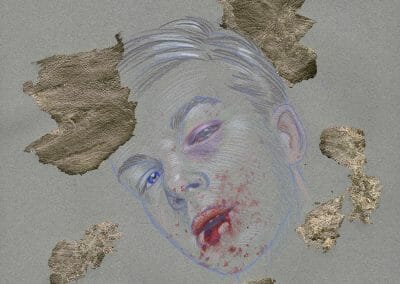 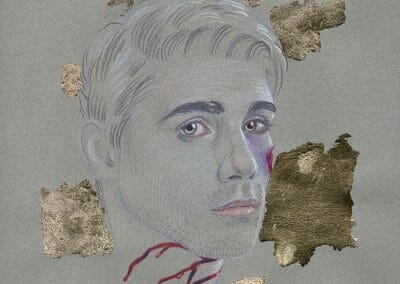 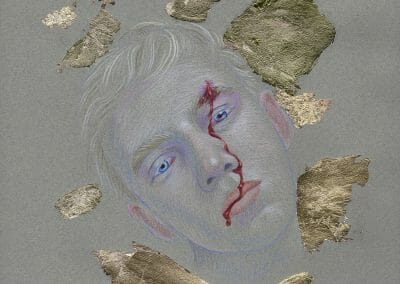 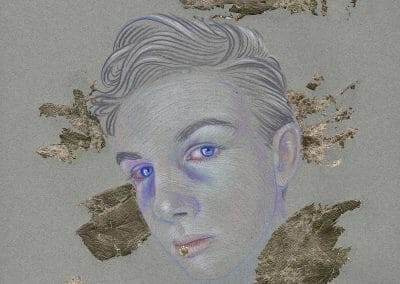 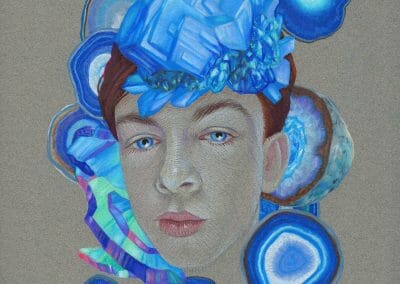 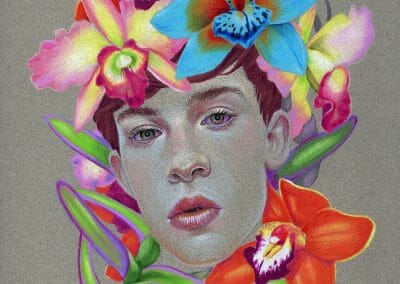 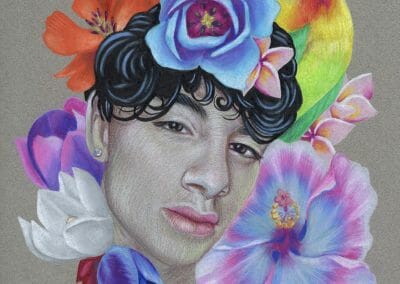 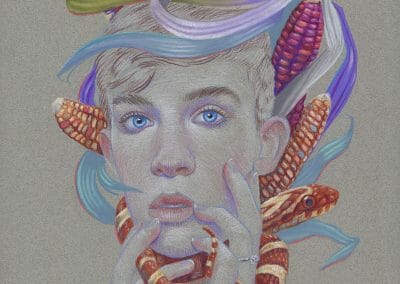 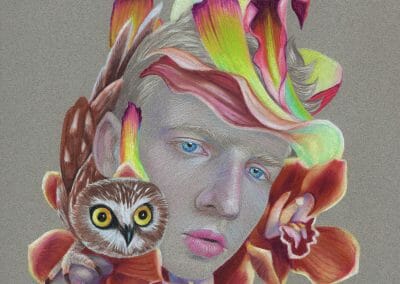 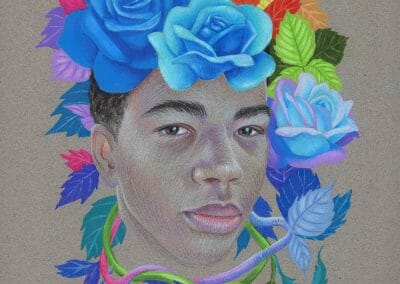 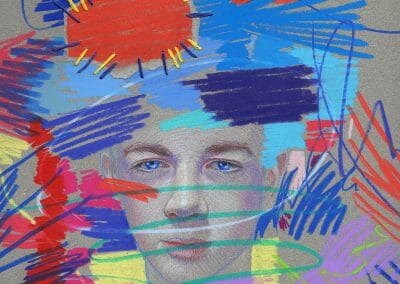 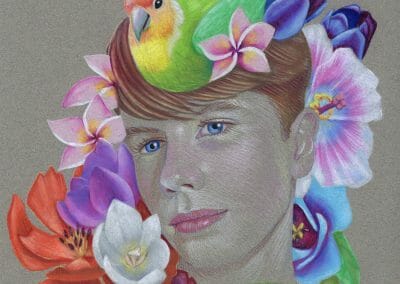 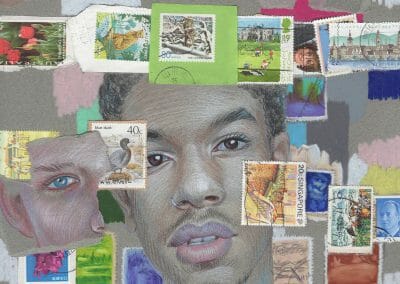