Born in Charlotte, NC, Rosalie Gwathmey studied painting at the Pennsylvania Academy of Fine Arts before taking up photography in the late 1930s. After she and her husband, painter Robert Gwathmey, moved to New York in 1942, she became a member of the Photo League, studying under Paul Strand and Sid Grossman. For many years, she served on the executive committee of the Photo League and edited its newsletter, Photo Notes. Gwathmey and her husband were politically active on the left, and she used her camera to point attention to the discrimination faced by working-class African Americans in the South. When the Photo League disbanded in 1951, Gwathmey gave up photography and started working in a textile design. She destroyed all of her negatives and donated the majority of her photographs to the New York Public Library. 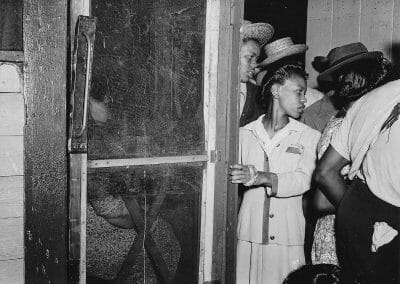 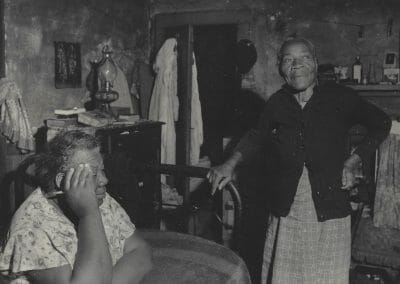 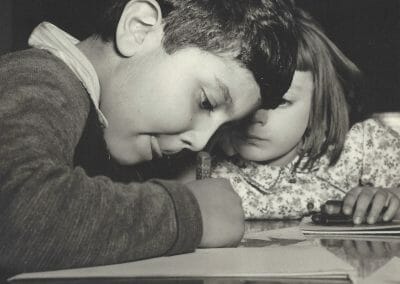 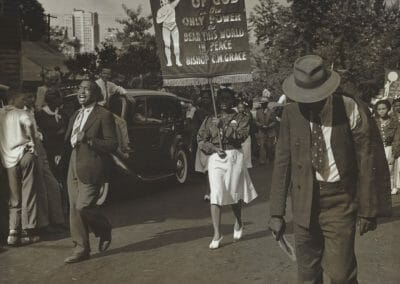 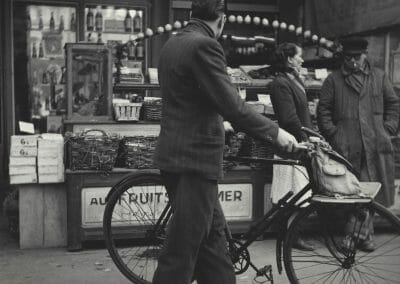 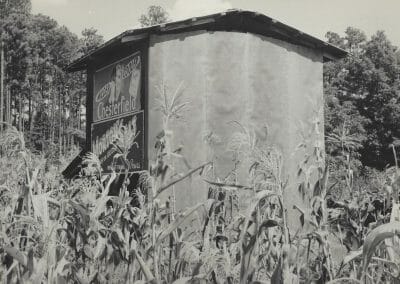 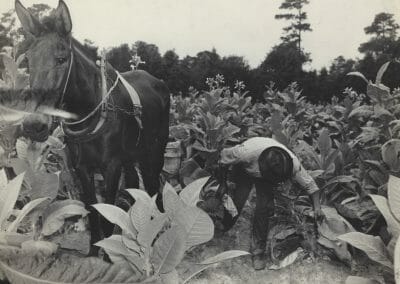 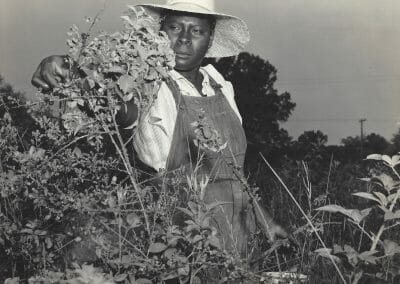 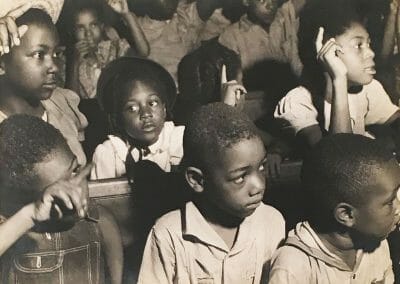 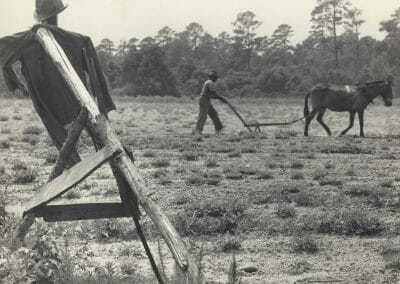 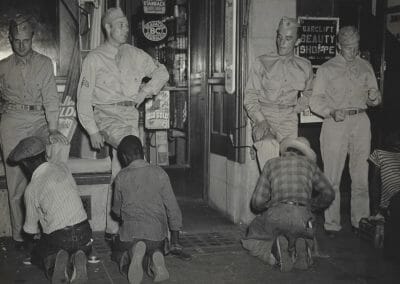 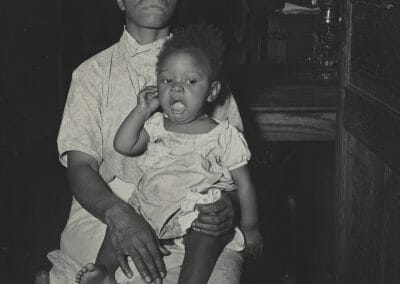