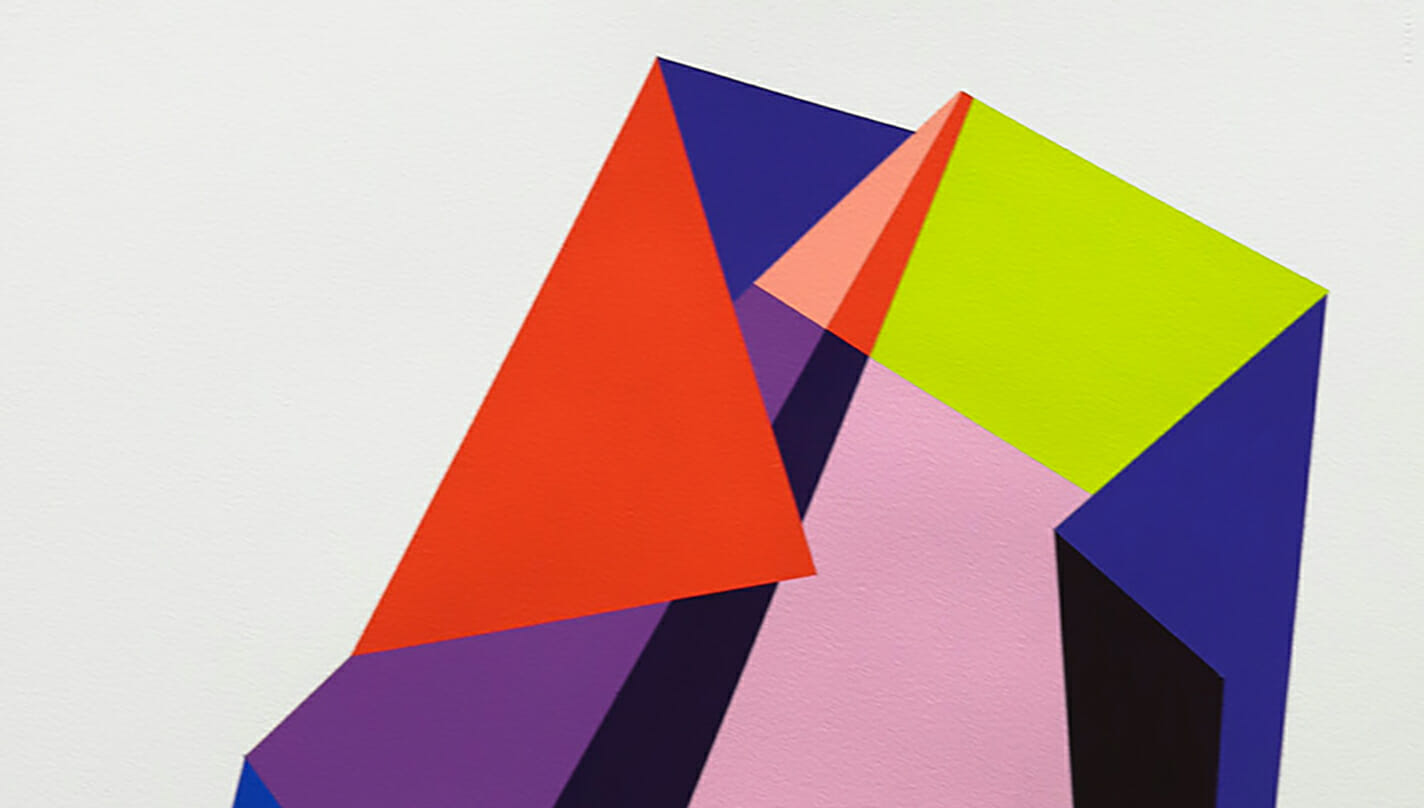 Rachel Hellmann is a multi-disciplinary artist who is known for her ongoing series of meticulously-crafted geometric sculptures and paintings. Her works fuse the mediums of painting and sculpture and seemingly defy the movement of the solid and heavy wooden-medium with their carefully coordinated use of light, shadow, and dimension.  Working both three-dimensionally and on paper, the resulting forms explore the way in which the viewer’s perception is disoriented by the distorted sense of gravity caused by the careful interplay of geometry, light, and color.

Hellmann is interested in utilizing painting in a way that tests the limits of the medium by creating structures that function as objects; physically occupying their surrounding space. In the suggestion of interior architectural space, the created dimension calls for the viewer to move around the piece for closer inspection and challenges the viewer to determine the actual dimensionality of the piece versus the perceived. This movement becomes an aspect of the artwork as the viewers’ participation connects them to the object. Similar to the hard edge work of Ellsworth Kelly and the three-dimensional shaped wooden paintings of Charles Hinman, Hellmann’s works demonstrate unassuming techniques that emphasize simplicity of form and bend the limits of the medium.  Drawing from her family’s extensive experience in carpentry, Hellman is passionate about the mastery and precision in her created structures – and her pieces necessitate this careful attention to detail. Though the process of creating the paintings is slow and requires precision, the works are just as reliant on Hellman’s intuition as they are on her planning.

Rachel Hellmann lives and works in Terre Haute, Indiana. She holds an MFA from Boston University and a B.F.A. from the University of Dayton, OH. Her work has been exhibited widely both nationally and internationally at a variety of venues including the Addison Gallery of American Art in Andover, MA, the University of Maine Museum of Art in Bangor, ME, the Danforth Museum of Art in Framingham, MA, and the Elmhurst Museum of Art in Elmhurst, IL. Upcoming exhibitions include a solo show at the Swope Art Museum in Terre Haute, IN. Hellmann has been the recipient of the Blanche E. Colman Award for Painting, the Constatin Alajalov Award, and was awarded residencies at the Ragdale Foundation in Forest Park, IL, Platte Clove Preserve, Catskills, NY and Playa in Eastern Oregon. Her work is included in a number of collections, including the Addison Gallery of American Art, the Camterra Corporation, and the University of Maine Museum of Art. She has been a professor of art at multiple institutions and has been a visiting artist at many colleges including: MassArt, Boston, MA; Dartmouth College, and Rhode Island School of Design, Providence, RI.

Boats on the Ceiling
State of Play 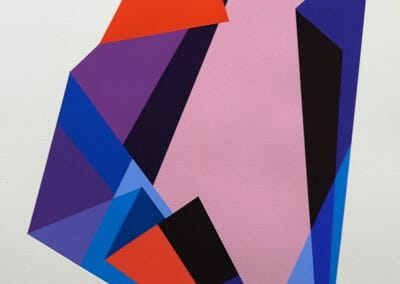 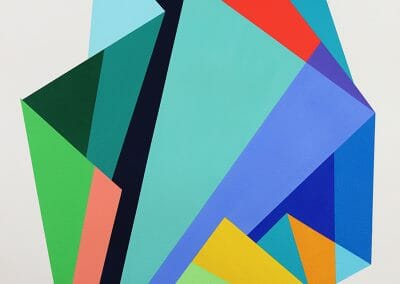 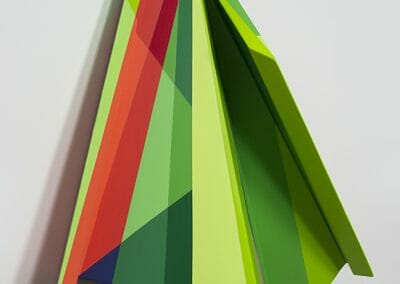 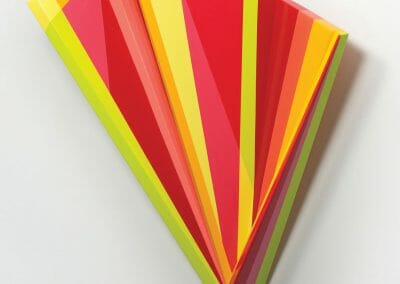 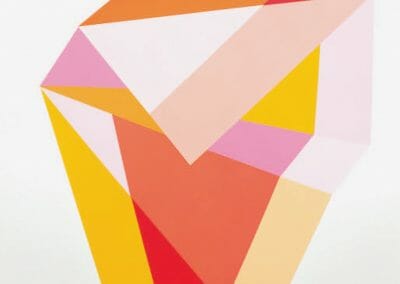 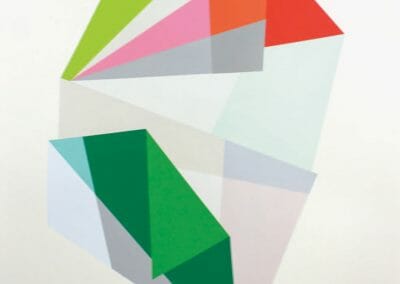 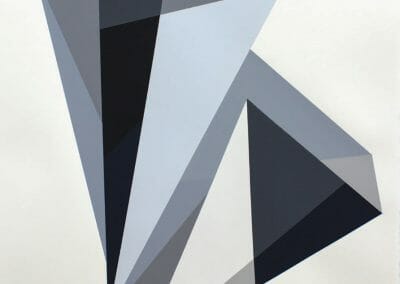 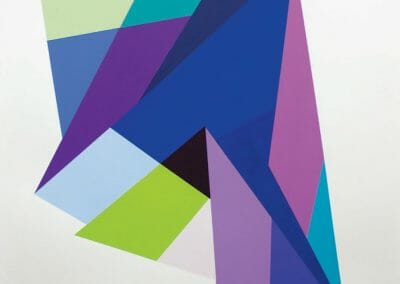 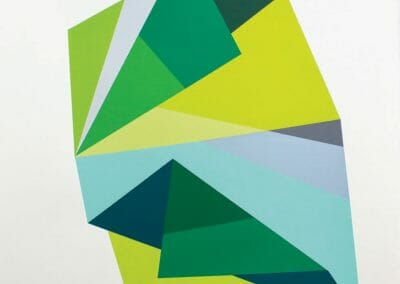 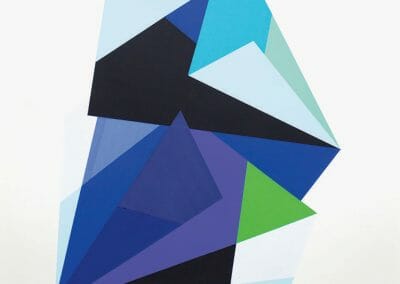 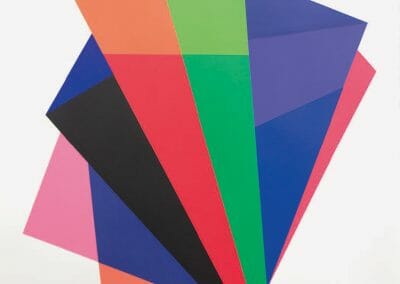 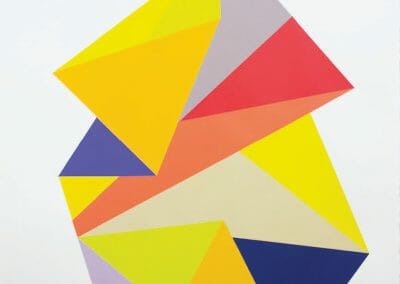