Louis Faurer is best known for gritty but humane pictures of everyday people in the street, particularly those made in the 1940s and 1950s in New York’s Times Square. Faurer started photographing in Philadelphia when he bought his first camera in 1937. Winning a weekly photography contest in the Philadelphia Evening Public Ledger a few months later convinced him to go after photography as a career. He served as a civilian photographic technician for the U. S. Army Signal Corps in Philadelphia during World War II. With the help of Lillian Bassman, Faurer embarked on a career as a fashion photographer, publishing his first fashion photo in a 1948 issue of Junior Bazaar. He continued to shoot fashion into the 1960s, working for Flair, Glamour, Harper’s Bazaar, Look, Mademoiselle, Marie-Claire, Seventeen, and Vogue. Edward Steichen incorporated Faurer’s photographs in the exhibitions In and Out of Focus: A Survey of Today’s Photography (1948) and Family of Man (1955) at the Museum of Modern Art in New York (a portrait of Faurer by Robert Frank was also part of Family of Man). The first solo show of his personal work was held in 1959 at Helen Gee’s Limelight Gallery in New York. 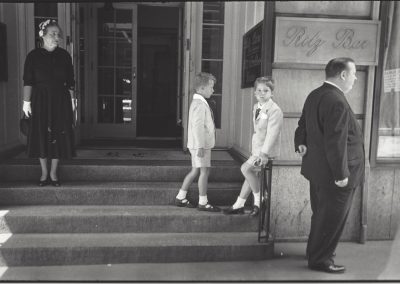 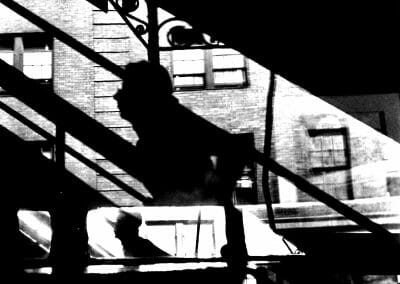 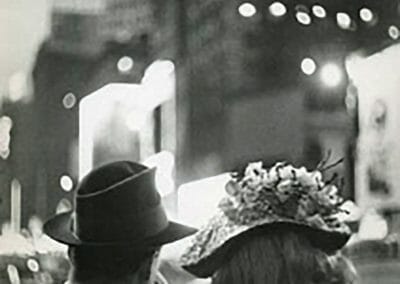 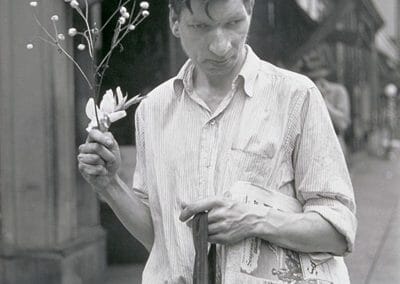 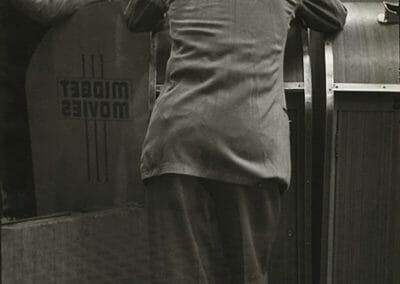 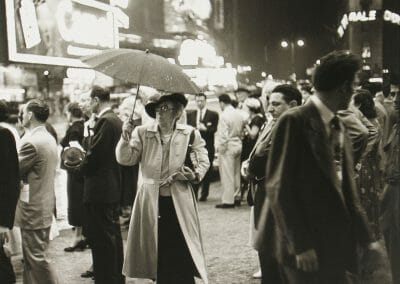 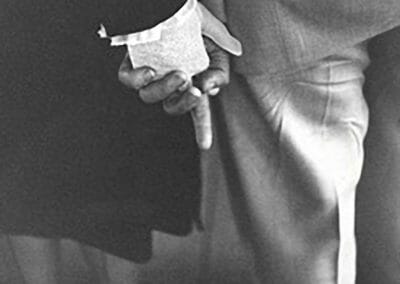 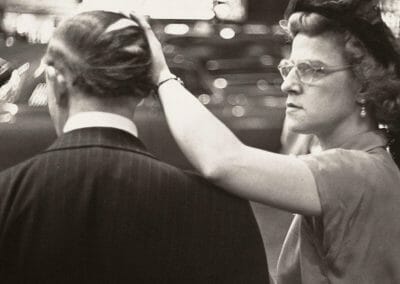 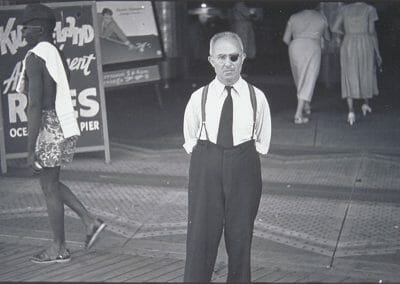 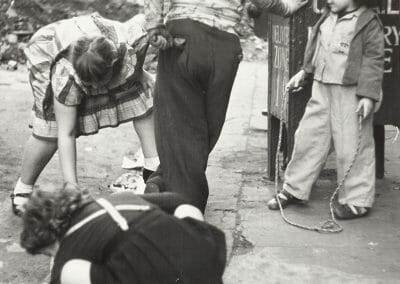 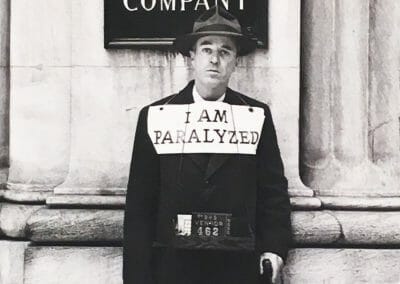