While in high school Kiichi Asano purchased his first camera. Soon after he began photographing Kyoto, a subject that was to become a lifelong obsession for him. This was at a time when the historical Kyoto was being transformed into a modern city and Asano documented it’s old ways of life that were fading away. In the 1950s he did some of his most important work including essays on Kyoto’s geisha and the Gion district, as well as his essay on Japan’s snow country. For the latter Asano spent three years photographing rural life and traditions in Echigo, Noto, and the Tohoku regions of Japan Professional Photographer’s Society (Nihon Sashinka Kyokai). He also published several books including; Snow Country, Nihon No Sakura, Invitation to Japanese Gardens, and the multi book set Splendors of Kyoto Through the Year. His works are held in the permanent collections of many museums including the Tokyo Metropolitan Museum of Photography and the San Francisco Museum of Modern art. It is only now that Asano’s images are beginning to gain the recognition they deserve outside of Japan. 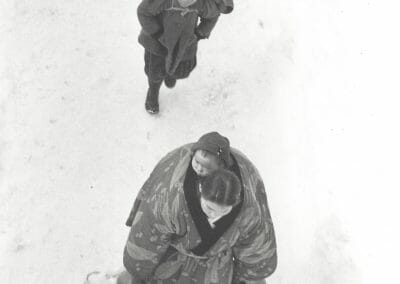 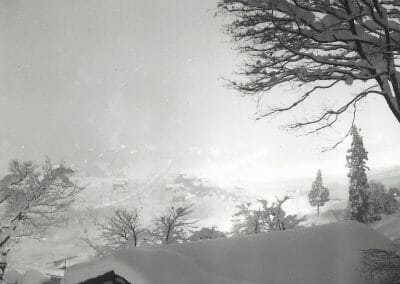