His life shaped and interrupted by two World Wars, Josef Sudek is among the Czech Republic’s leading 20th-century photographers. Working mostly alone, he explored the streets of Prague and the surrounding areas with a large-format camera. The photographer created exquisite, exacting black-and-white prints of cityscapes and landscapes, evocative still lifes, and vignettes glimpsed through his studio window. Sudek started out with a career in bookbinding but was derailed by the loss of his right arm while serving in World War One. During his recuperation, he photographed his fellow convalescents, and after his discharge, Sudek enrolled in photography courses and began supporting himself with commercial commissions. The Nazi occupation of Prague during World War Two shifted his course once again. Sudek gave up commercial work to focus on his own vision, which he pursued until the end of his life. 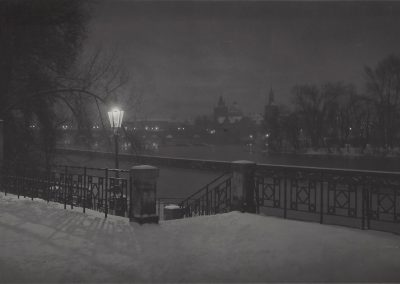 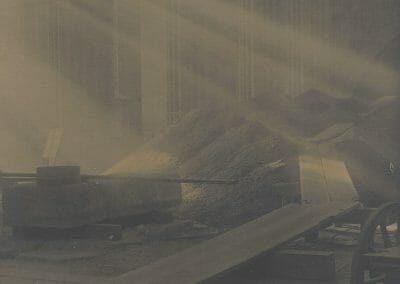 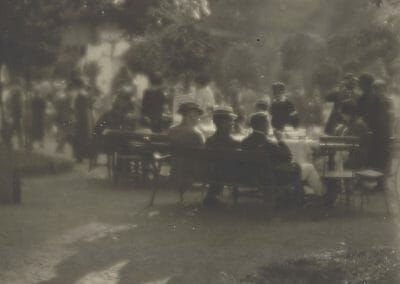 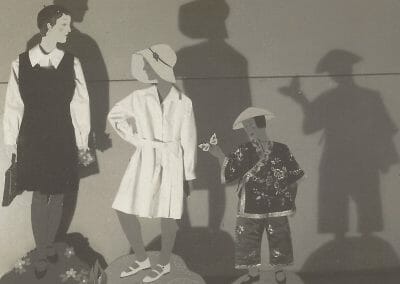 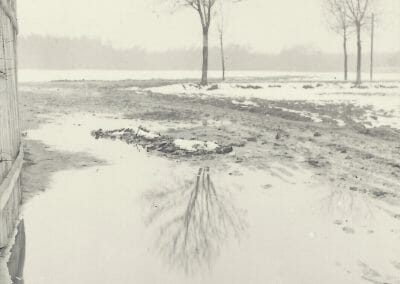 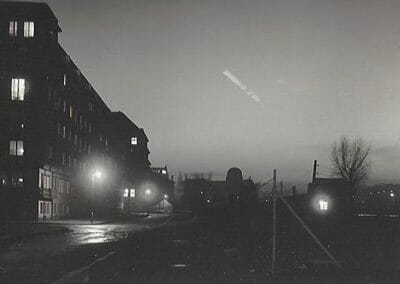