At first glance, a developer tray is merely a universal tool for analog photographers; an everyday interchangeable necessity for artists working in a darkroom. However, Cyr’s typological studies prove this not to be the case; in his photographs the forensic traces of the individualized artists’ emerge in the details left behind. Scratches, chemical stains, and brush patterns shed light on the artists’ individualized methods and practices.  With the historical significance and photographic context removed, the images themselves reveal an unexpected beauty, resembling expressionist painterly abstractions.

John Cyr was born in 1981 and is currently based out of New York, NY. Cyr received his MFA from the School of Visual Arts in 2010 and holds a BA in photography from Connecticut College. His work has been featured in a variety of publications including the New York Times, BBC News, ARTnews, TIME, NPR, Popular Photography, the Telegraph and Photo District News. He is also the author of is the author of the powerHouse published monograph, Developer Trays. He is the recipient of a variety of awards from influential organizations including Photolucida, Photo District News, the International Photography Awards, The One Life Photography Project, The Daylight/CDS Photo Awards, and the School of Visual Arts.  Cyr’s work has been exhibited widely both nationally and internationally and is featured within the permanent collections of The George Eastman House, International Museum of Photography and Film, Rochester, NY; New York Public Library, New York, NY; Smithsonian’s National Museum of American History, Washington, D.C.; American Museum of Natural History, New York, NY; The Bullock Family Photography Archive; The University of California, Santa Cruz, CA; Bidwell Projects, Akron, OH; BMO Harris Bank, Chicago, IL; and O. Winston Link Museum, Roanoke, VA. 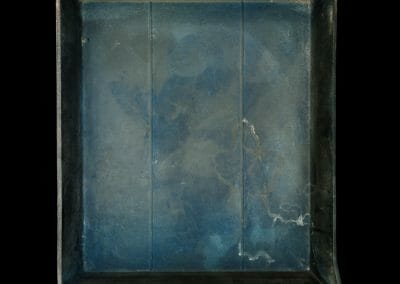 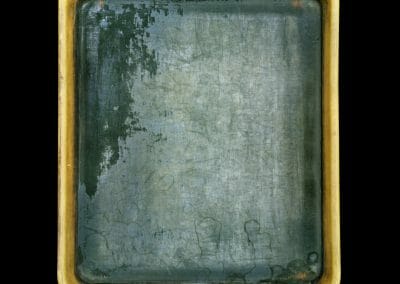 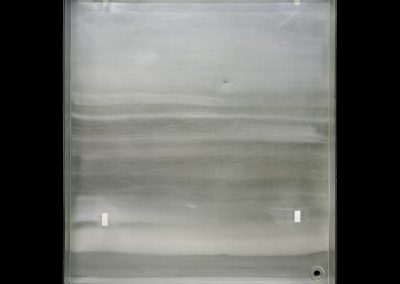 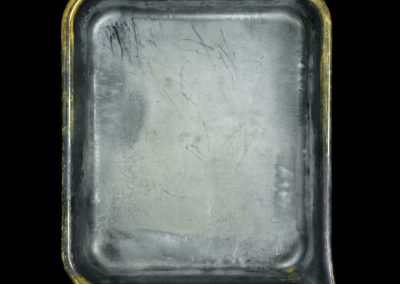 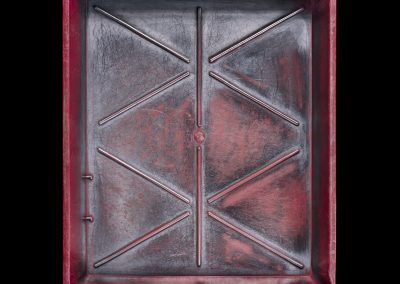 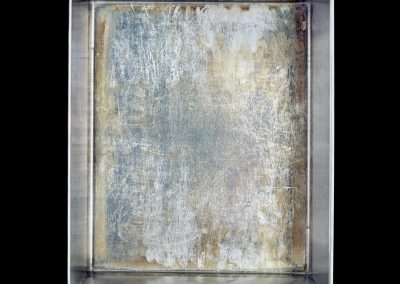 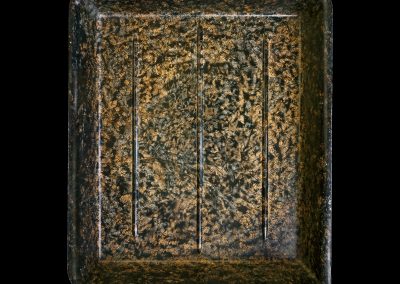 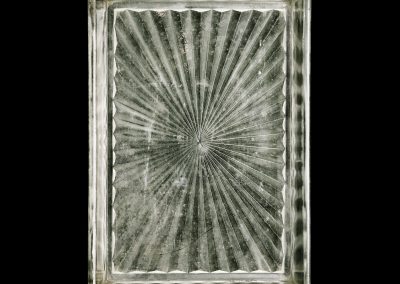 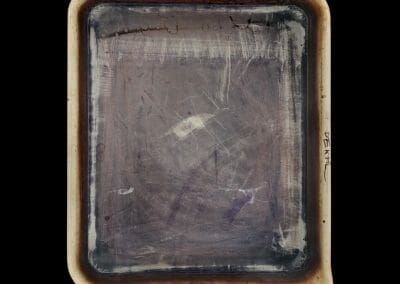 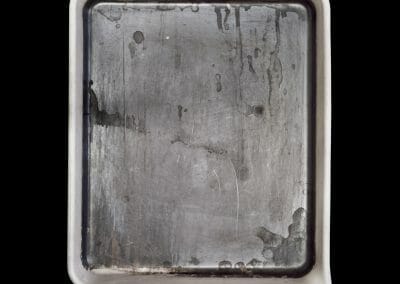 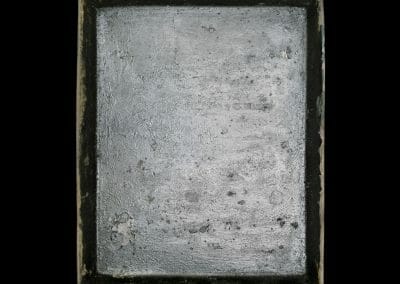 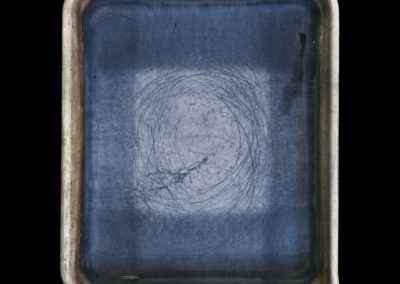 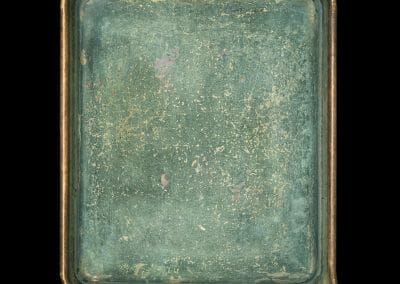 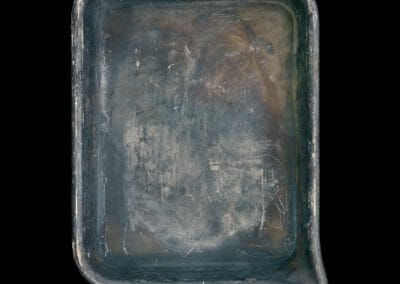