Internationally known photographer and educator, Jack Welpott was born in Kansas City, Kansas on April 27, 1923. After high school he enrolled in Indiana University, but was drafted into the U.S. Army Air Force in 1943. After WW II, he returned to Indiana University on the G.I. Bill where he earned an M.F.A degree studying with Henry Holmes Smith. During these years, he became acquainted with Harry Callahan, Aaron Siskind, and Minor White all of whom were established photographers and pioneers in American photographic education. Jack was hired in 1959 by John Gutmann, to teach photography within the Art Department at San Francisco State College. He taught there for the next thirty-three years. He also soon became associated with the local photographic community.
At that time there were almost no photography courses or graduate programs offered at the university level anywhere in the United States. Jack pioneered in creating both photography courses and a graduate program. He also taught one of the first history of photography courses at the college/university level. He integrated the ideas of Carl G. Jung, the Swiss psychoanalyst, into the reading of photographs, especially dreams, symbolism and the unconscious mind. Jack’s nudes were erotic and sensual interpretations of the female figure, as well as his best-known work. His interest in 19th century French painting, especially Henri Matisse, affected his vision.
Known for his black and white photographs, during the 1980’s he photographed in fragments and in color, but always with restraint. With an interest in Abstract Expressionism, he wanted to create a photograph in that genre. Regarding the creation of a photograph, Jack revealed a mystical side when he stated, “There is the physical sensation of light penetrating everything. The world becomes luminous. Sometimes, one can see a wider, more brilliant, more significant, more detailed world than is apparent to others.” 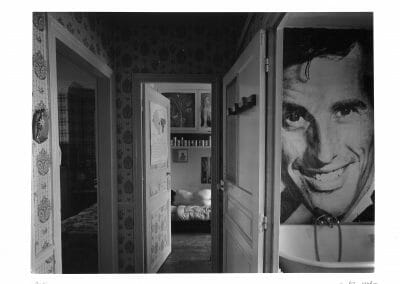 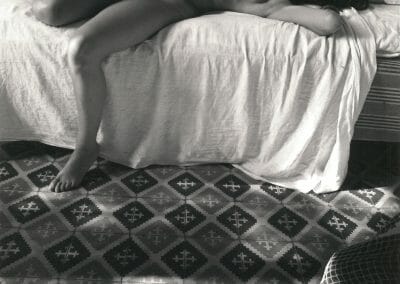 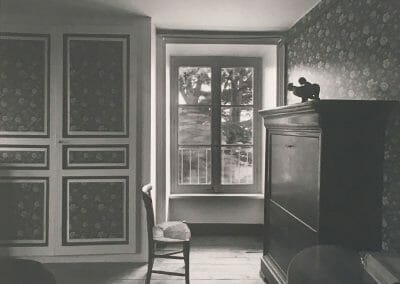 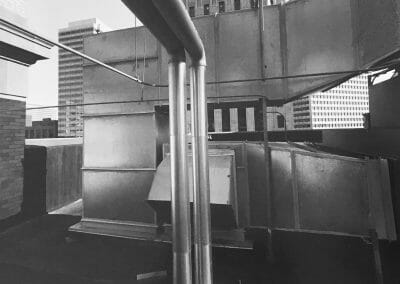 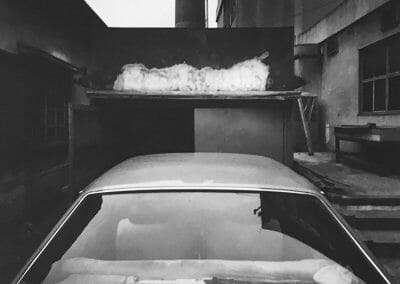 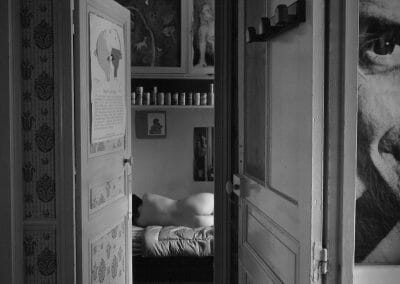