Wyman moved to New York as a child and began photographing the streets of her Bronx neighborhood as a teenager in the 1940s. During World War II, she became the first female photograph printer at Acme Newspictures (1943–45). Wyman began attending the group discussions on documentary photography led by Morris Engel after hearing about the Photo League in 1946. A successful freelance photographer, she published photographs in Life, Fortune, The Saturday Evening Post, Parade, and This Week (1945–51). Wyman later became a scientific photographer at Columbia University’s department of pathology, College of Physicians and Surgeons (1968–83). She returned to photojournalism in the 1980s. In 2006, Wyman moved from the Bronx to Madison, Wisconsin, where she had a retrospective at the Madison Museum of Contemporary Art in 2008. 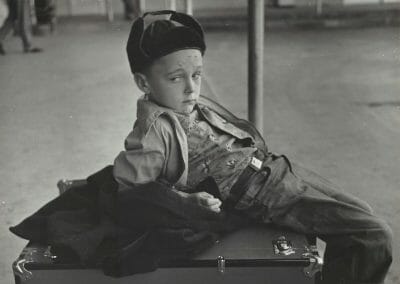 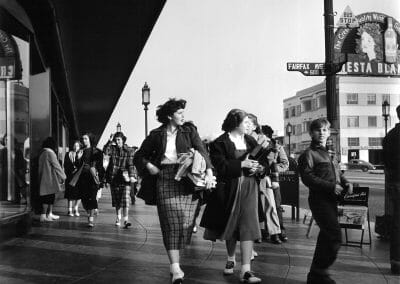 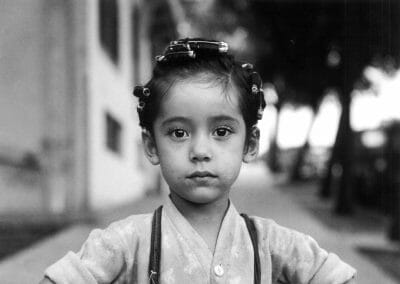 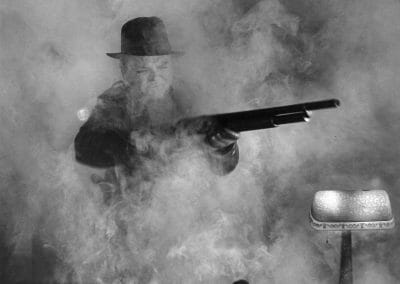 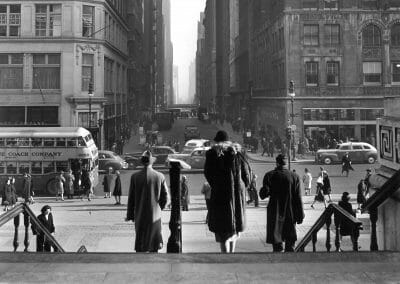