Horace Bristol was born in 1908. He studied at the Art Center of Los Angeles, where he was influenced by the work of Edward Steichen and Margaret Bourke-White. Bristol moved to San Francisco, met Ansel Adams and through him befriended fellow photographers including Edward Weston, Dorothea Lange, and Imogen Cunningham. He became a LIFE magazine contributor in the late 1930s and was soon hired on staff. In 1937 Bristol proposed a story about migrant farm workers in California’s Central Valley—a project that would include accompanying text by novelist John Steinbeck. LIFE turned down the story and Steinbeck withdrew from the partnership to write the story as a novel, which became his masterpiece The Grapes of Wrath but Bristol photographed the region on his own. In 1941 Bristol became one of five photographers documenting World War II under the direction of Edward Steichen, and he photographed battles in North Africa, Okinawa, and Iwo Jima. Bristol remained in Japan after the war and established the East-West Photo Agency, which sold his photographs of southeast Asia to leading magazines in Europe and the United States. He ended his photographic career in 1956, following the death of his first wife. 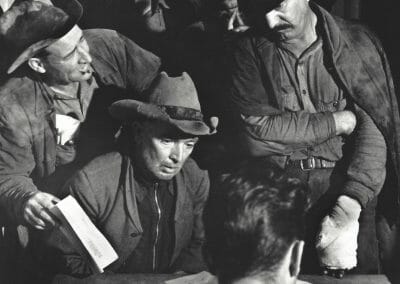 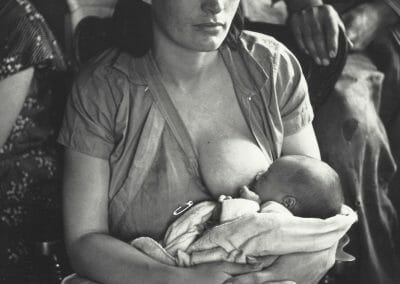 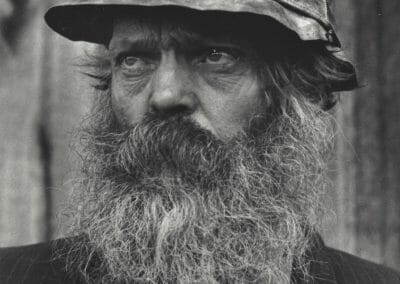 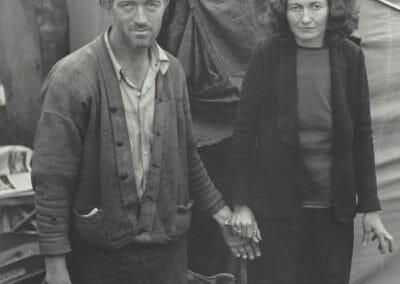 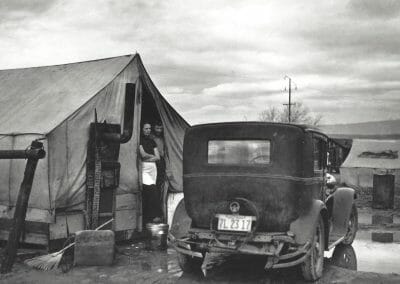 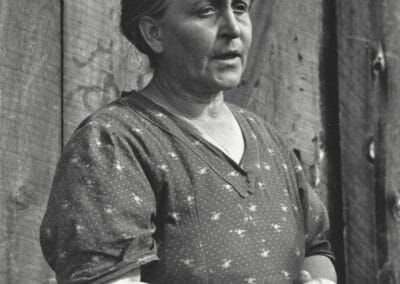 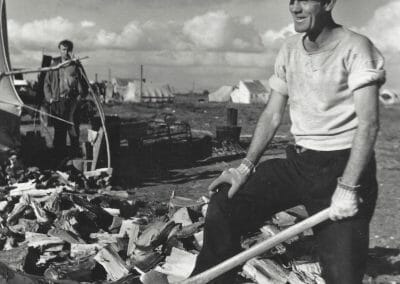 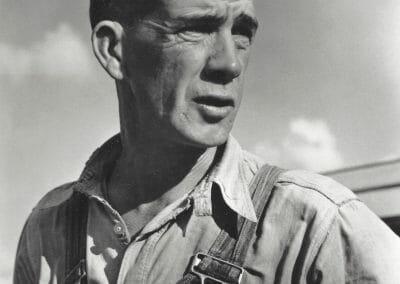 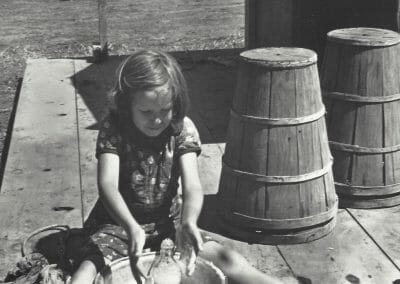 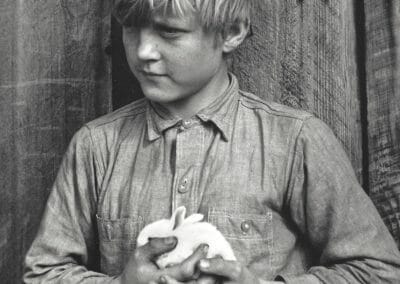 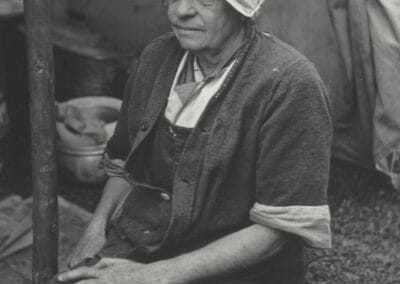