Gordon Parks was a self-taught photographer, filmmaker, writer, and composer. He is best known for portraying the African American experience in powerful, poetic photographs. Parks worked for the Farm Security Administration and the Office of War Information before becoming the first black staff photographer at Life magazine. He was the first black auteur to release a major Hollywood film, The Learning Tree (1969), and he later made Shaft (1971) and Shaft’s Big Score! (1972), films that defined the blaxploitation genre. Parks also cofounded Essence magazine. In his photographs, Parks captured both the rich and famous and marginalized communities, especially his own. 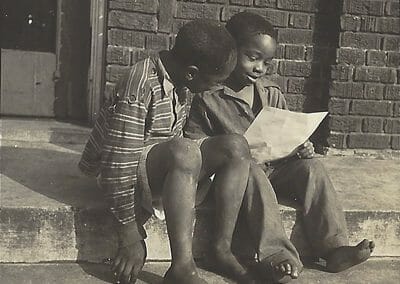 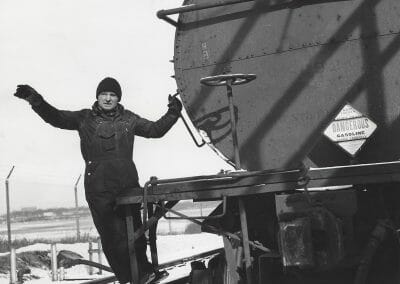 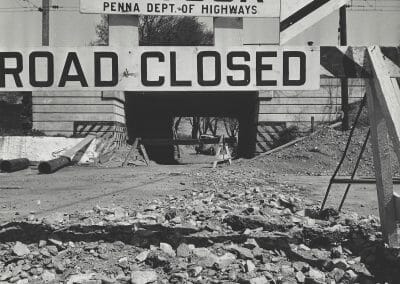 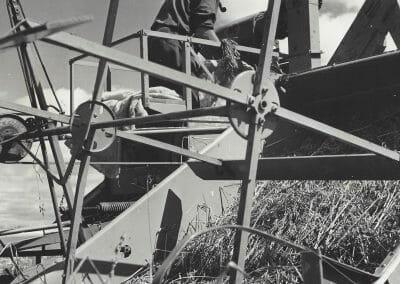 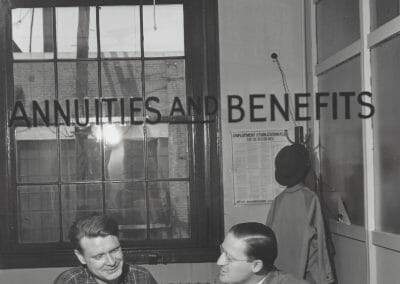