Esther Bubley was born in Phillips, Wisconsin. She had an interest in photography early in her life and left home in the late 1930s to study at the Minneapolis School of Design, specifically for their one-year photography program. Bubley was especially intrigued by documentary photographs taken for the Farm Security Administration (FSA) that were currently being published in various magazines. In 1940, Bubley moved to Washington, D.C. to pursue work as a photographer and went on to New York, where Edward Steichen helped her land a temporary position at Vogue magazine. Bubley returned to Washington in 1941 and was hired as a microfilmer in the National Archives. Several months later, Roy Stryker hired her as a lab technician for the FSA darkroom. Bubley began taking photographs on the side and eventually was sent on assignments for the FSA. Later, she worked with Stryker on assignment photographing for Standard Oil of New Jersey’s public relations efforts. While working for Stryker and corporate clients, Bubley became a regular freelance photographer for numerous national magazines and produced many photo-essays and several cover stories for Life magazine. Bubley’s most ambitious magazine project, however, was “How America Lives” for Ladies’ Home Journal, a celebrated series which ran intermittently between 1948 and 1960. Bubley published three books of her photographs – images of children, New York sites funded by the Rockefeller family, and a Charlie Parker jam session. An exhibition of her work entitled, “Esther Bubley on Assignment: Photographs since 1939” was organized in 1989 at the CEPA Gallery, State University of New York at Buffalo.  In 1990, the art department of the State University of Buffalo organized a small Bubley retrospective, and in 2001 the UBS/PaineWebber Art Gallery held a comprehensive retrospective. Bubley’s photographs have been acquired by museums including the Metropolitan Museum of Art, the Museum of Modern Art, the Library of Congress, the National Portrait Gallery, George Eastman House, and the Amon Carter Museum of American Art. 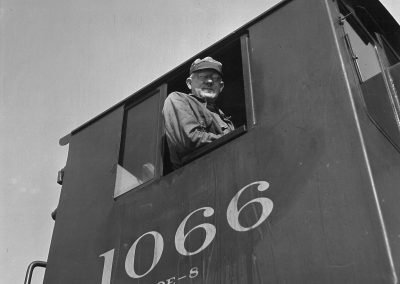 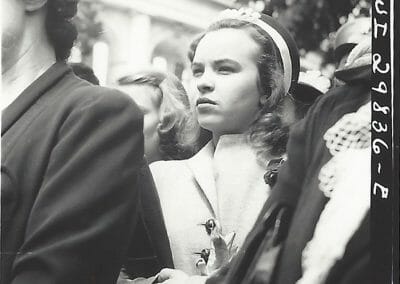 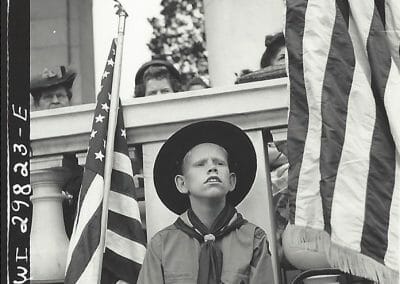