Born in Chicago, Edmund Teske began taking photographs at age seven with his mother’s Kodak Scout 2-C camera. In 1931, while attending evening classes at the Huttle Art Studio, Teske built a photographic studio in his family’s basement. Soon he purchased a view camera and started photographing the streets of his hometown. After working for a commercial studio in Chicago, Teske was awarded a photographic fellowship that enabled him to study under the guidance of the architect Frank Lloyd Wright. Teske taught in the late 1930s at Chicago’s New Bauhaus (later the Institute of Design), then moved to New York to work as Berenice Abbott’s assistant. In 1943, Teske moved to Los Angeles, where he developed an interest in cinema, and in the early 1950s, he was active with several small theater groups. During this period, Teske refined the experimental photographic processes that he had begun to explore in the 1930s, such as solarization, combination printing, and chemical toning, and began to regularly exhibit and publish his work. 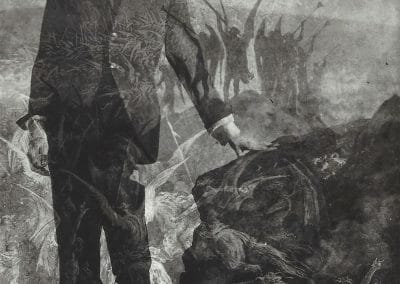 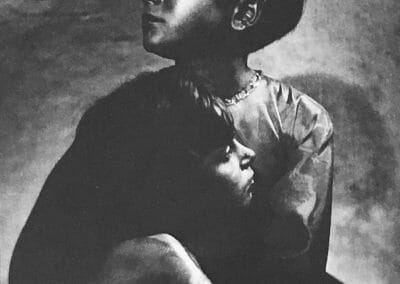 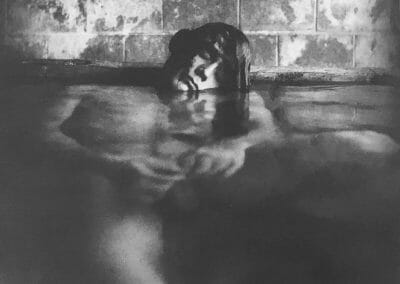 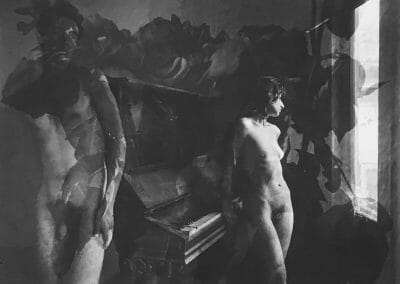 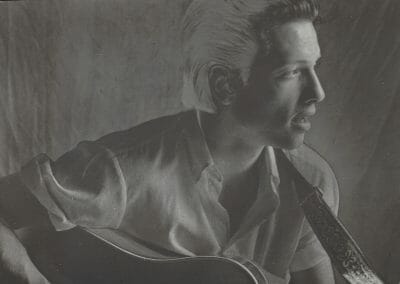 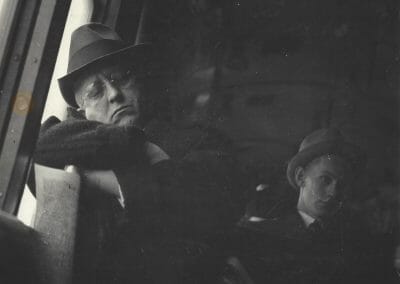 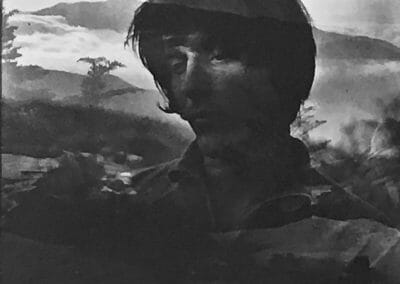 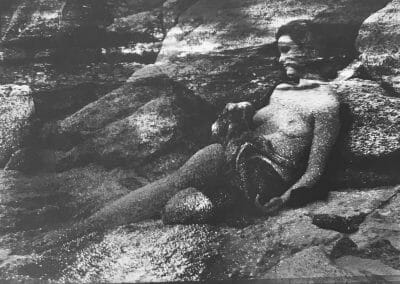 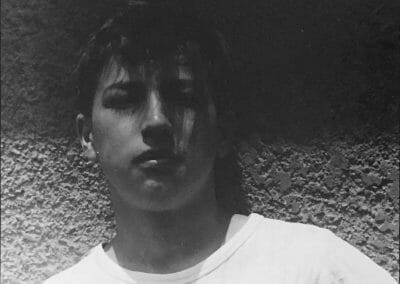