Colin Chillag is a painter whose complex works are, at the same time, both hyperrealist and abstract. His meditative paintings, though representational in parts, dissolve into unfinished segments where underpainting, notes, and sketches are included within the pieces to allow viewers to ruminate on the painter’s headspace during his process. The resulting works transcend the instantaneous in their exploration of the evolution of a fixed moment.

Unlike other painters utilizing hyperrealism, Chillag’s aim isn’t to mimic the photographic absolute. Instead his works embrace the impossibility of hyperrealism in the human hand’s inability to resemble life with the exactness of a photograph. Often initially working off photographs, the purposeful and often painstaking process challenges the idea that paintings portray but one glimpse into a place in time. Each painting sheds light onto the artist’s consciousness at during the process of the painting, while at the same time examining the re-construction and re-imagining of a memory. Negating the coldness often found in hyperrealist paintings, Chillag’s work toggles between the clinical and the diaristic as the paintings leave evidentiary traces of the artist’s thoughts.

Colin Chillag was born in Syracuse, NY in 1971. He received his BFA from the San Francisco Art Institute in 1993. His work has been exhibited throughout the United States in venues such as the Phoenix Art Museum, the Crystal Bridges Museum of American Art, Angstrom Gallery in Los Angeles, and Pravus Gallery in Phoenix, Arizona. Recently he was the recipient of the Mid-Career Artist Award from the Phoenix Art Museum. Chillag’s works are in the permanent collections of Scottsdale Museum of Contemporary Art and Arizona State University Art Museum. His work has been both featured or reviewed in a variety of publications including Modern Painter, Art in America, and the Los Angeles Times. He is featured in the permanent collection in the Arizona State University Art Museum, Tempe, AZ; Scottsdale Museum of Contemporary Art, Scottsdale, AZ; University of Arizona Art Museum, Tucson, AZ; Treg Bradley Collection, Scottsdale, AZ; and the Zabludowicz Collection, London, UK.

The artist lives and works in Phoenix, Arizona.

It Is Important To Be Nobody

It is Important to Be Nobody 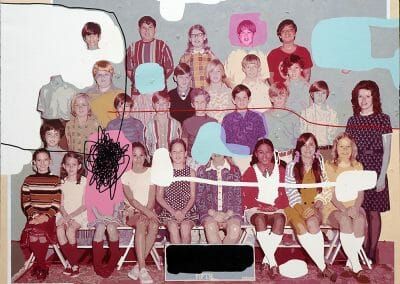 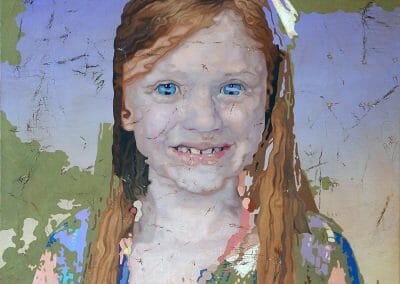 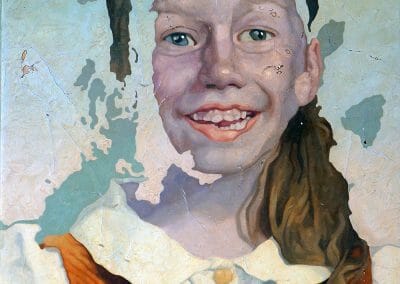 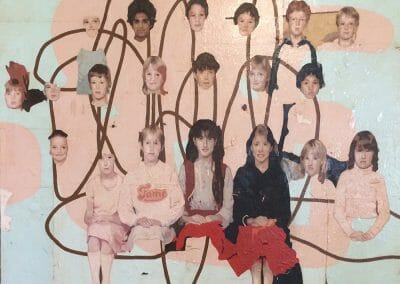 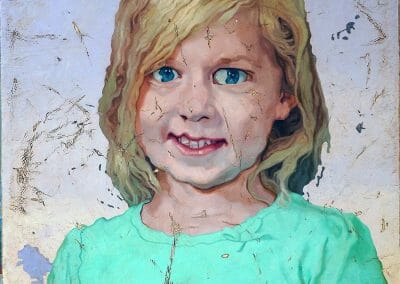 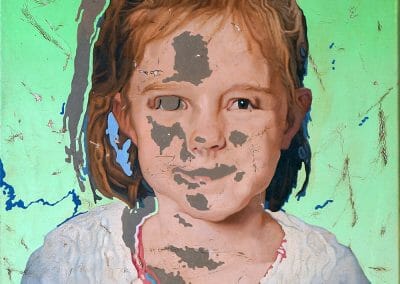 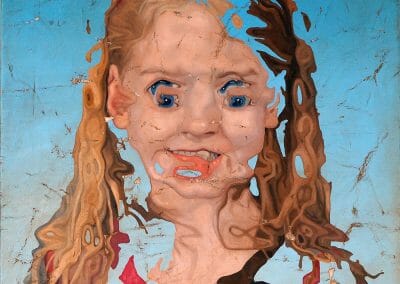 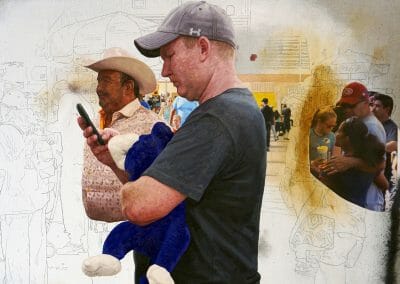 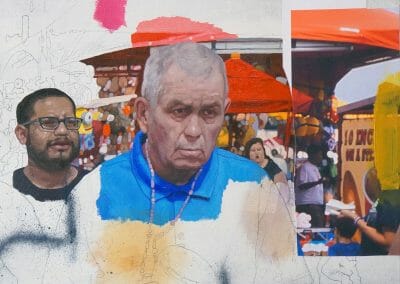