William Witt was born in Newark, New Jersey in 1921. He studied photography with Paul Strand and Alexey Brodovitch as well as art with Hans Hoffman at the Art Students’ League. Growing up during the Depression, Witt was inspired by the great documentary photographers of the Farm Security Administration, i.e. Walker Evans, Dorothea Lange, and Ben Shahn. He joined and exhibited with the Photo League until it stopped running in 1951. Since the start of his career in 1947, Witt produced memorable photos of New York and the energy of the city; some are of the most popular images of the photographic world. His work is in many private collections and public museums: the Metropolitan Museum of Art, the San Francisco Museum of Modern Art, the Hallmark Collection, the Smithsonian Institute, and many university museum collections. He is frequently shown in exhibits about the New York School and the Photo League. 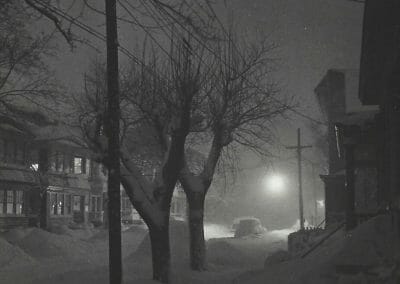 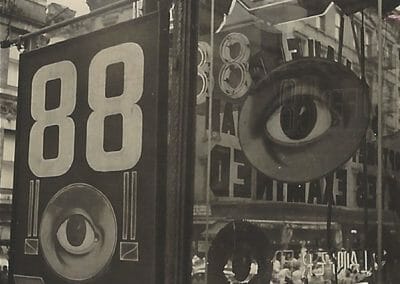 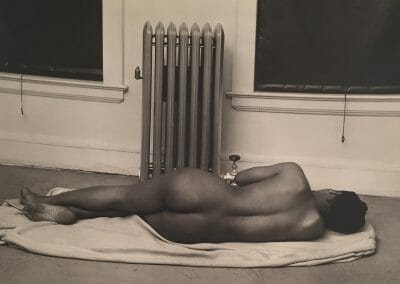 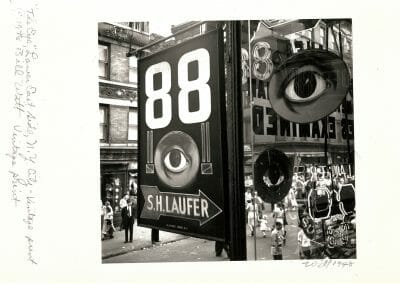