Prior to his career in visual arts, Taussig worked as a physicist and musician. He began studying art and photography in 1964. In 1967, he made his first limited edition solo recording, “Fate Is Only Once” (which has since been reissued on Tompkins Square records). While doing advanced studies at the UCLA Brain Research Institute, he continued his studies in photography with Robert Heinecken and Robert Fichter. In summers, he worked with John Upton, Minor White, Ansel Adams, Paul Caponigro, Oliver Gagliani, and others. He received his Masters in Biochemistry and a Doctorate in Biophysics in 1971 while beginning to exhibit his photography internationally.
He accepted a teaching position in Photography at Orange Coast College where he later also taught film. The Robert Freidus Gallery in New York City represented his photographs and placed them with many collectors and museums. Taussig’s work has been included in over 300 exhibitions world-wide and in 1982, he received the National Endowment of the Arts Visual Artist’s Grant. Currently, in addition to continuing his photographic works, he has produced a series of illuminated books of classic works: Dante’s “The Divine Comedy,” James Joyce’s “Ulysses,” Shakespeare’s “Hamlet,” and so on. Taussig has also embarked on a series of collage works based on Jungian Psychology: “Alex’s Adventures in the Five Rivers of the Underworld” and “Alice’s Alchemical Adventures.” In this vein, he has done what he calls “a 21st century” set of Tarot Cards. 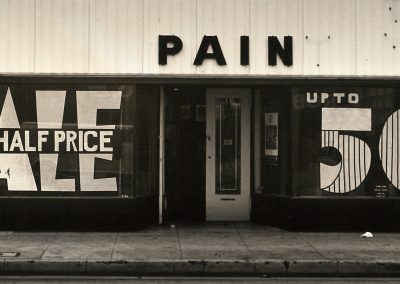 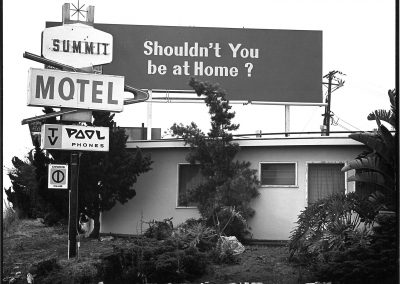 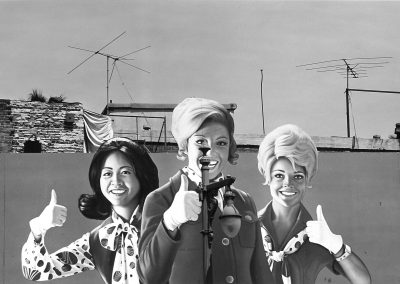 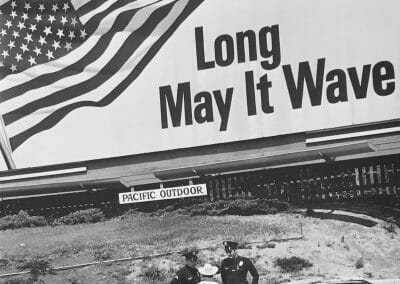 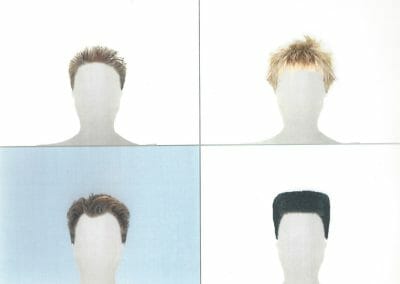 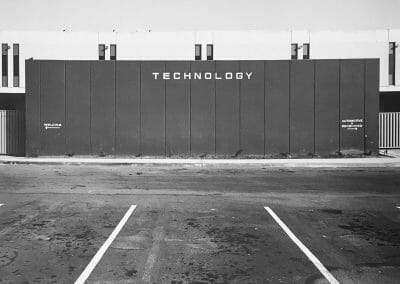