Amy Finkelstein is an artist utilizing photographic abstraction as a means to view and question the world by emphasizing the reactionary relationship between the work and the viewer. Transcending the visually stimulating formal qualities of the material pieces, Finkelstein’s photographs ruminate upon philosophical ideologies that attempt to echo a sense of the surrounding societal environ. The straight-photographic and entirely analog component of the work is intrinsic to it’s deeper understanding, as the resulting photographs serve as a material documentation of form and allegory that reveals something about the world and living within it.

Though sometimes multidisciplinary in appearance, the inherent photographic quality of the work is integral to the process. The photographic medium is often seen as transmitter and archive of stored knowledge and has the unique ability to permanently render moments of interaction. Though the fabrications created and photographed with an 8×10 view camera in Finkelstein’s studio do not depict anything representational, the fabrications depicted only exist as they are in the moment they are photographed.  In her most recent series, If Only, the artist photographs her created assemblages, made using India ink, theatrical lighting gels, unspecific debris and a strong component of chance and intuition. In this series, Finkelstein was inspired by artists using abstraction during the conceptual movement and themes of human organization, systems theory, and Utopia. These themes are present within the structured, yet somewhat chaotic, grid systems that emerge as the artist creates a “fabricated index” of a process that echoes society in it’s current state of uncertainty and overwhelm.

Amy Finkelstein was born in South Carolina in 1978. She holds a Masters of Fine Arts from the School of the Museum of Fine Arts Boston, where she was a Deans Discretionary Award recipient. Her work has been exhibited on the east coast and in art fairs, such as AIPAD. She is the recipient of multiple prominent honors and awards such as the Aaron Siskind Individual Photographerʼs Fellowship, the Washington Project for the Arts Art Night Hickok Cole Prize, a Trawick Award Finalist, among others. Finkelstein’s work is included in the collection of the Contemporary Museum of Casoria, Napoli, Italy. Her work has been featured in a variety of publications including the Washington Post and Bmore Art. The artist currently works between New York, Baltimore and,Takoma Park, MD where she lives with her family. 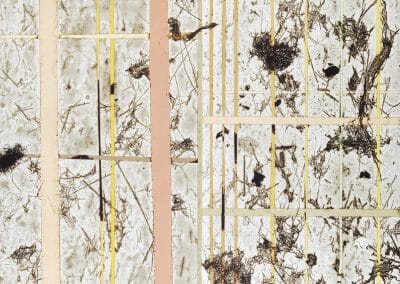 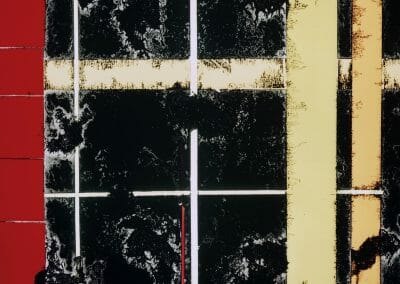 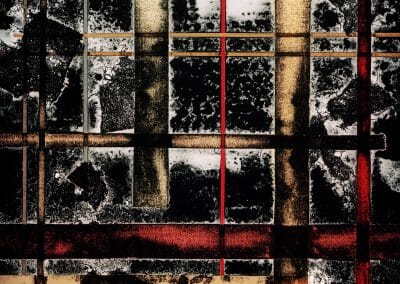 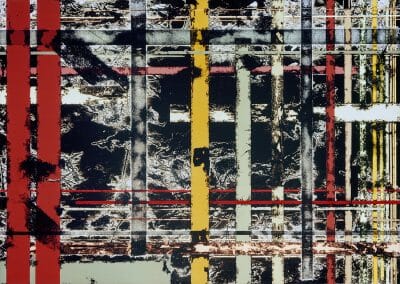 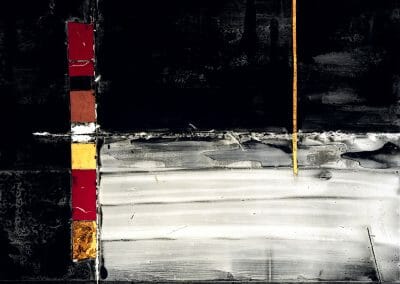 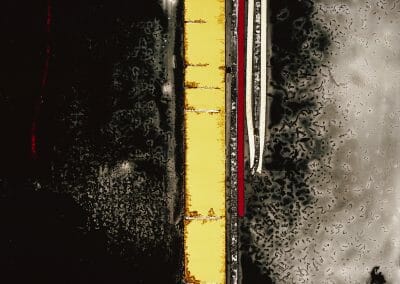 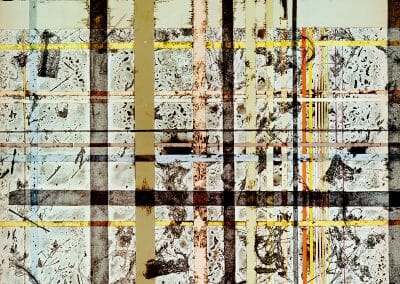