For the gallery’s second AIPAD exhibition, Elizabeth Houston will be presenting the works of Aaron Siskind, in addition to the photographs of Melanie Willhide. Embodying movement and rhythm within the frame, both photographers actively challenged the visual norms of their era, creating work that continues to stand outside the defining limits of space and time.

Dark with rich gelatin silver, the works of Aaron Siskind depart from realism without total abandonment. Capturing the magnified details of everyday life, Siskind’s works create moments of pause and contemplation for the modern viewer. Maintaining loyalty to both conceptualism and realism, Siskind challenged early systems of visual perception, focusing on the emotion and mystery in the world around him. Working primarily in the late 1930s though the early 1950s, Siskind’s works have maintained their standing in the contemporary space, even decades after inception.

In dialogue with the works of Aaron Siskind, the photographs of Melanie Willhide focus on detailed textures, lines, and visual rhythms, through the unification of analog and digital formats. Similarly to Siskind, Willhide’s work pushes contemporary norms, as the artist employs digital manipulation in her own quest for realistic abstraction.

While both artists used the medium of photography to dismantle the schism between realism with abstraction, the mechanisms through which each artist achieved this end was informed most significantly by the technologies available to them at the time. As a twentieth-century artist, Siskind relied on the detailed magnification of everyday objects to provide a visual escape from the defining limits of film photography. Working within the canon of Siskind’s creation, Willhide continues to push forward, producing works that challenge today’s definitions, and in turn, dip into tomorrow.

Alison Roberts is an independent critic and press manager for emerging culture.

The works of Aaron Siskind can be found in major public collections such as The Museum of Modern Art, The National Gallery, The International Center for Photography, and The Museum of Contemporary Photography at the Smithsonian Institute.

Melanie Willhide’s works have been featured in publications such as The New York Times, The Los Angeles Times, Blind Spot, Art in America and Modern Painters. Her works can be found in the permanent collections of the Los Angeles County Museum of Art and The Museum of Art & History, Lancaster, CA. 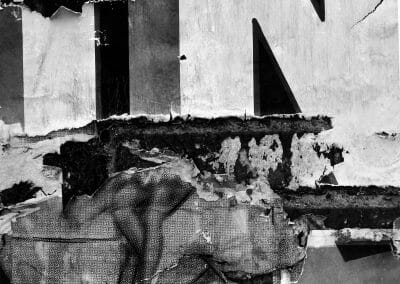 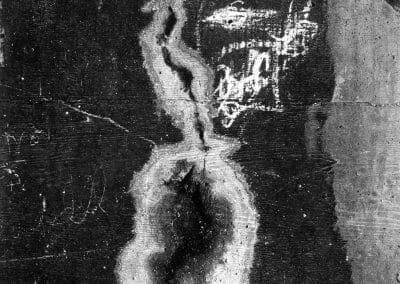 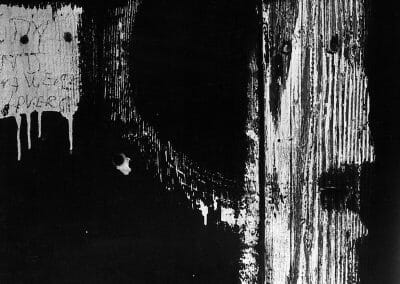 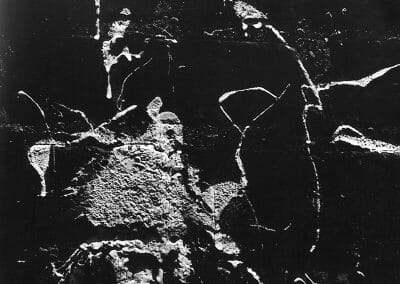 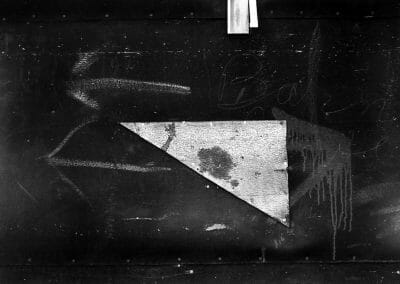 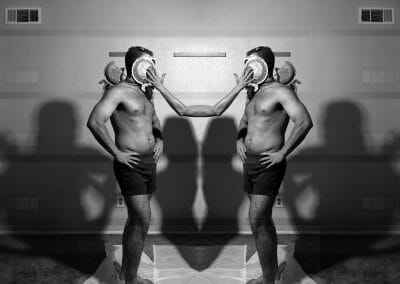 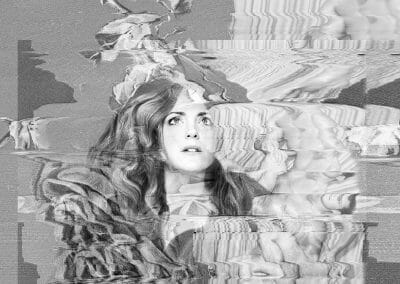 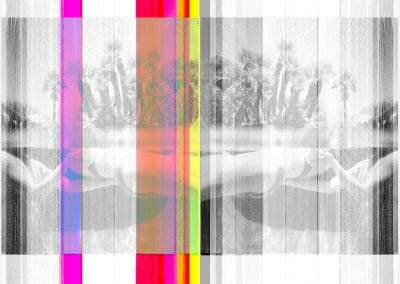 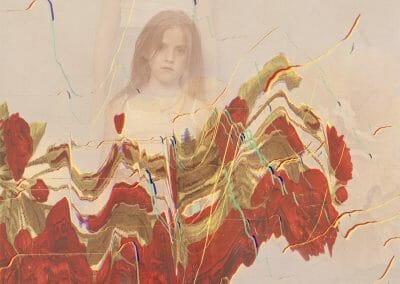 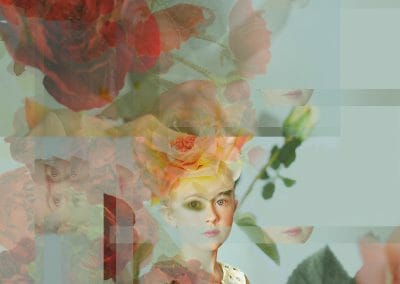 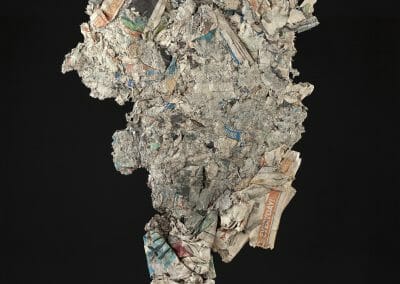 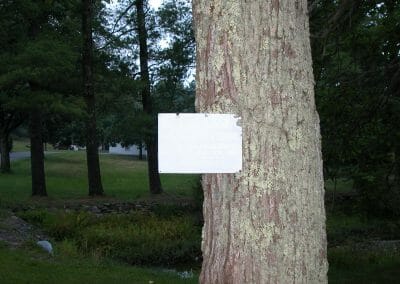 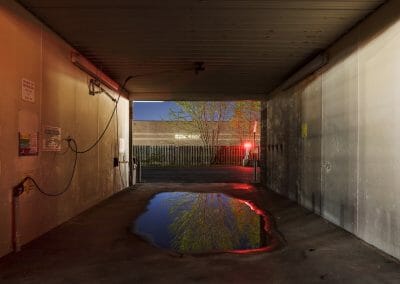 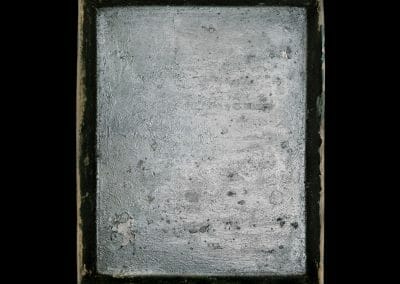